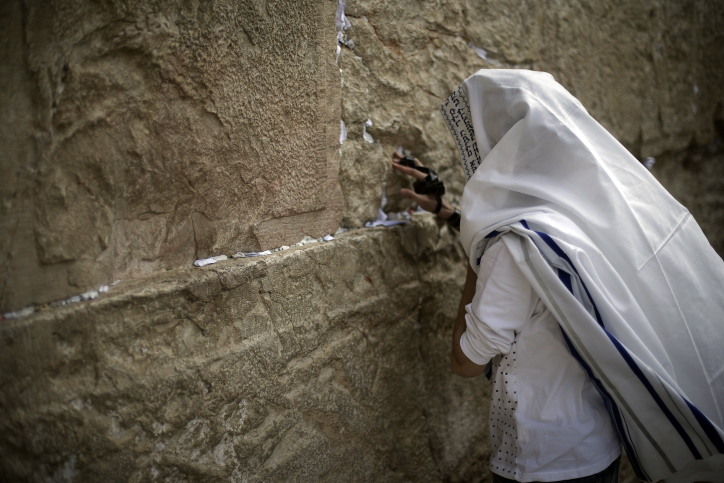 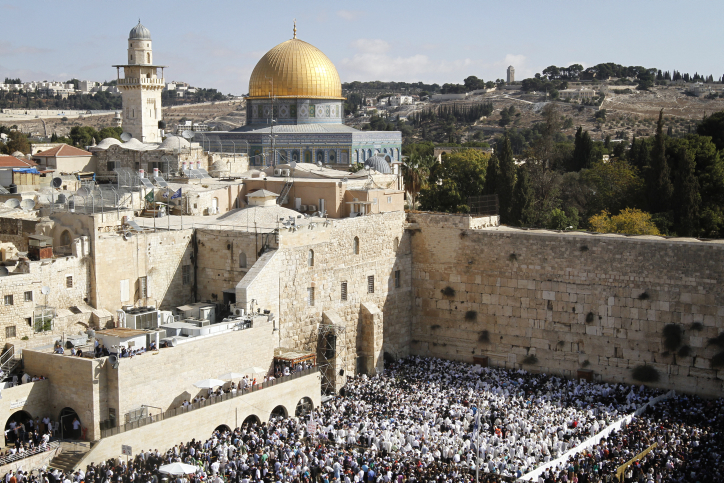 More than any other place in Jerusalem, the Western Wall is perhaps the city’s greatest symbol. A wall thousands of years old has become the holiest place for worship for Jews around the world. Israeli soldiers are sworn into the IDF in front of its towering stones, Bar Mitzvah youth enter adulthood in ceremonies on the plaza, and thousands of tourists stick hand-written notes of blessings and prayers into the crevices between the rocks, that have deepened over the years.

The Western Wall, or Kotel Maaravi, is considered the last relic of the Second Temple. It has been painted in art for centuries, and written about in stories dating back to Biblical times. The central plaza is open 24 hours a day, every day of the year.

One of the most meaningful ceremonies held at the Western Wall is the Blessings of the High Priests, or Birkat HaKohanim. As part of the three pilgrimage Jewish holidays - Feast of Tabernacles (Sukkot), Passover (Pesach), and The Festival of Weeks (Shavuot), the practice as know it today began in the 1970s and has since amassed over hundreds of thousands of attendees each year. But in early times, the blessings would welcome Jewish pilgrims who made their way to the Holy Temple three times during the Jewish calendar year.

The IDF holds a moving swearing-in ceremony for recruits who have completed their basic training at the Western Wall. After days of trekking toward the holy city, families and friends watch as soldiers swear their allegiance to the State of Israel and the army with one hand on their heart and the other on a Hebrew Bible.

Visitors are invited to tour the tunnels beneath the Western Wall, accessible through the nearby Western Wall Heritage Foundation.

Proper attire is requested for entry.