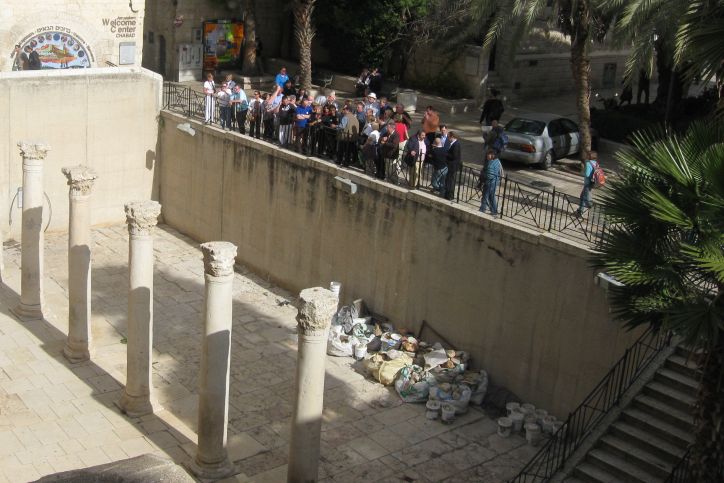 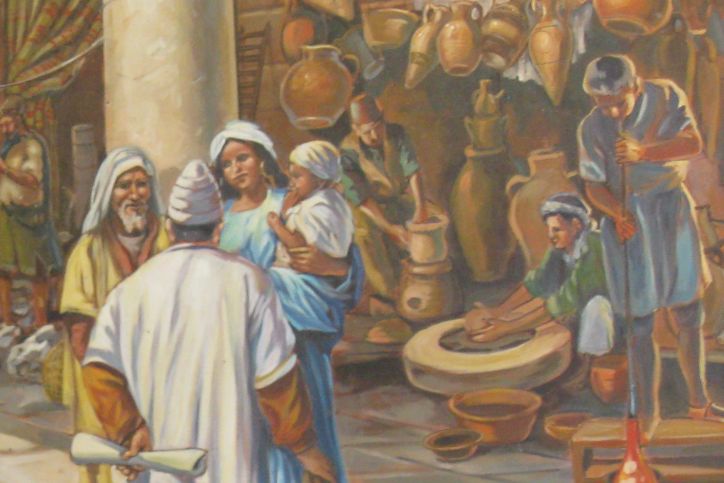 The Cardo, which in Latin means 'hinge’ or 'axis’, was a central throughway for ancient cities. In Roman times, the Cardo cut the Old City in half, running south from the Damascus Gate. Lined with shops and vendors, the street served as social, cultural and economic hub of its time. The striking colonnade provided shade to pilgrims to Jerusalem and local residents alike, while also offering separation between pedestrians and wheeled-carts.

Much of what is known of Jerusalem’s Cardo is taken from the Madaba map, a 6th century mosaic map uncovered in 1897 in Jordan. Walking through the Cardo today you’ll see a mix of authentic replications with real architectural fragments from centuries of city dwellers, including from the Byzantine period. Shops and restaurants today, offering Judaica, gold and silver sculptures and more, recreate the centuries-old atmosphere of this breathtaking street.
+
0