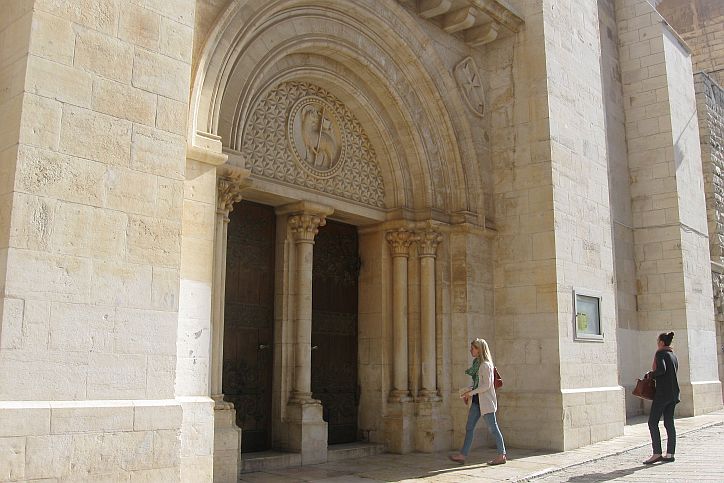 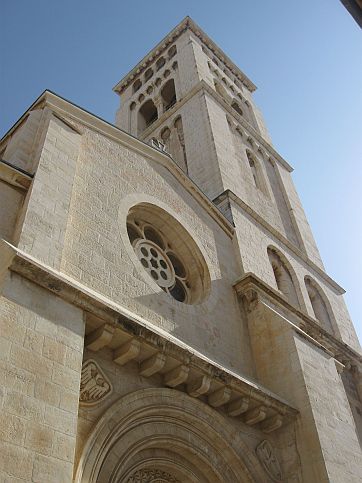 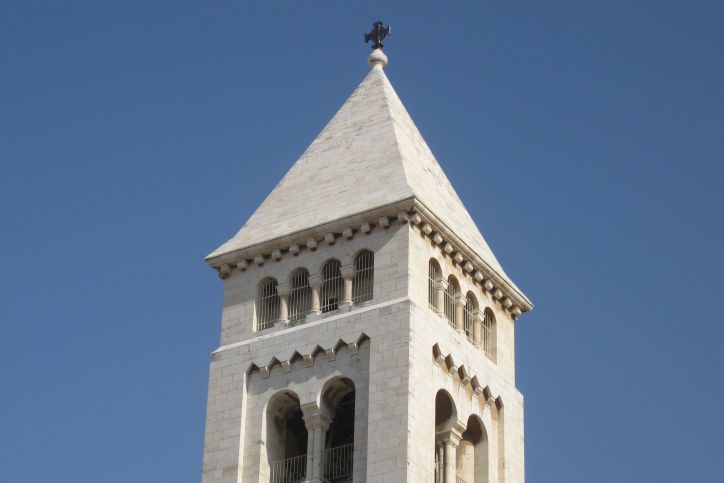 Built at the end of the 19th century by Lutheran Germans next to the remains of crusader headquarters, this is the second Protestant Church in the Old City of Jerusalem.

Today, the Church is actively used with services in Arabic, English and German for Lutheran visitors and locals; a Danish congregation also holds occasional services. Despite the removal of several decorative items from the interior of the Church, it still holds a beautiful stained-glass window, centuries-old mosaic, and airy organ still used for concerts.

For a small fee, you can ascend the bell Tower for a breathtaking view of Jerusalem and the Old City.