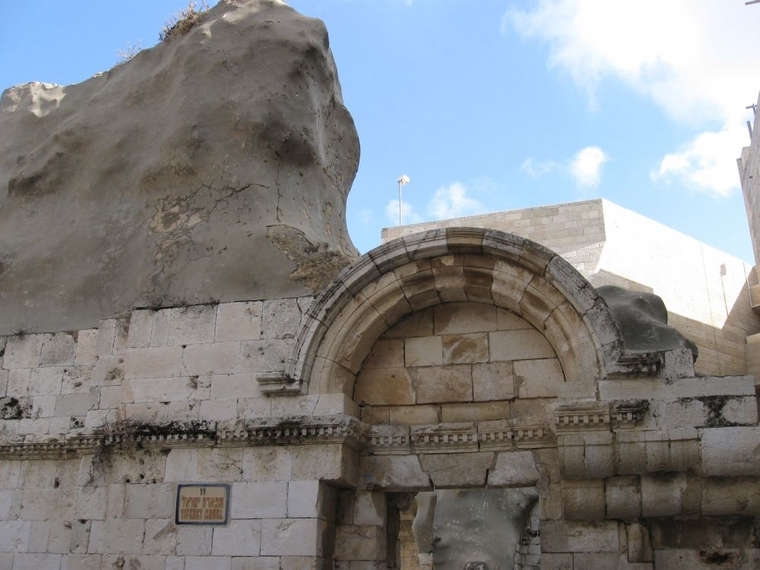 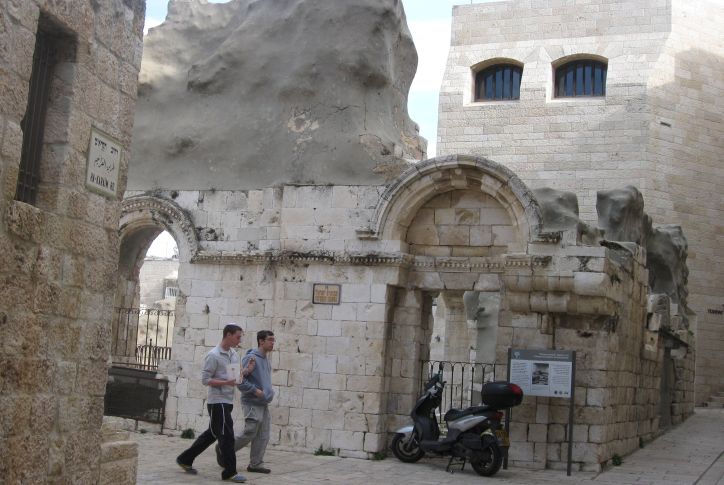 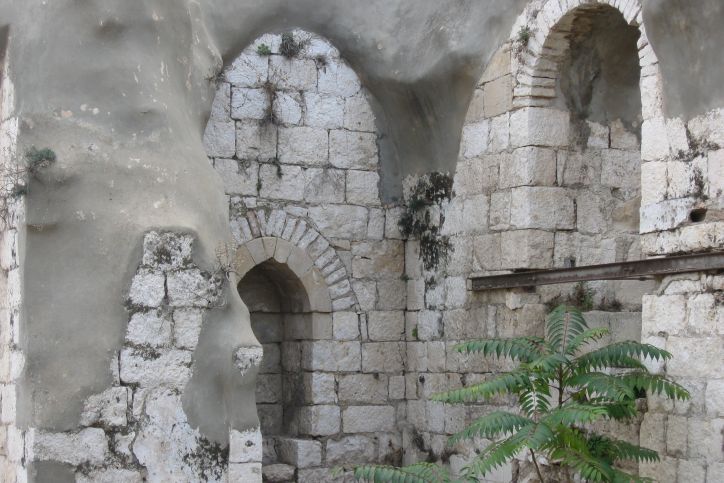 The Tiferet Israel Synagogue was built during the mid-19th century to serve as a home for Jerusalem's Hasidic community. Founded by Rabbi Nissan Beck, it was considered one of the most beautiful synagogues in Jerusalem, with a domed roof, ornate decorations, and a spectacular view of the Temple Mount. It took many years to raise sufficient funds to complete construction of the synagogue, and as a result it sat for without its dome. In 1869, while en route to the inauguration of the Suez Canal, Austrian Emperor Franz Joseph visited the Tiferet Israel Synagogue and inquired of Rabbi Beck why the dome was missing. Rabbi Beck replied that “the synagogue has removed its hat for you.” As legend has it, the Kaiser was amused and donated the funds needed to complete construction of the dome. The synagogue was destroyed along with much of the Jewish Quarter when the Old City was captured by the Jordanians in the 1948 War of Independence. After Israel recaptured the Old City following the 1967 Six Day War, the synagogue was allowed to remain in ruins, with only its western wall standing. Following the rebuilding of the Hurva Synagogue, plans were announced to rebuild the Tiferet Israel Synagogue as well.
+
0