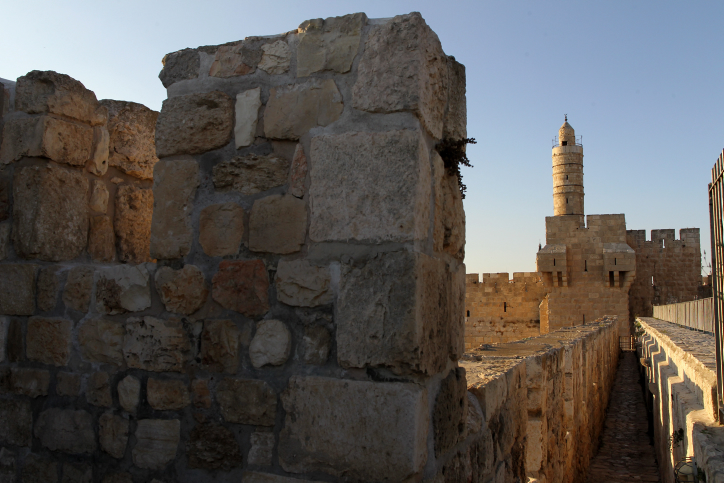 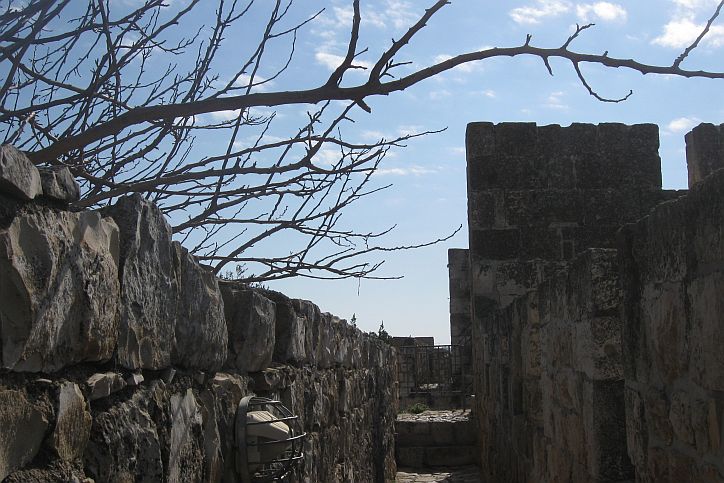 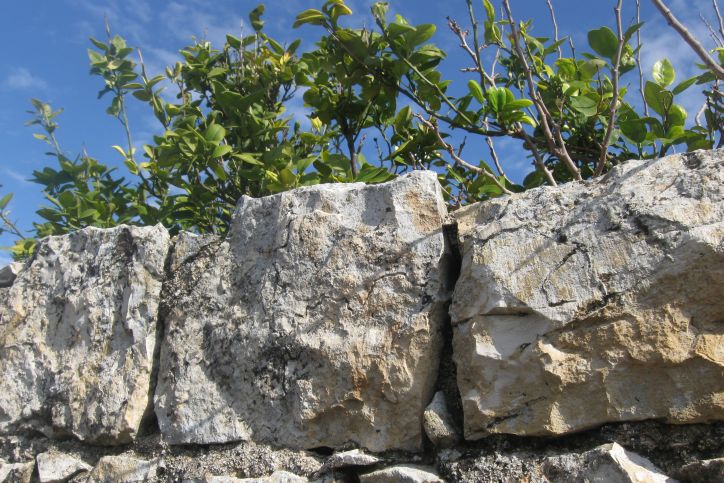 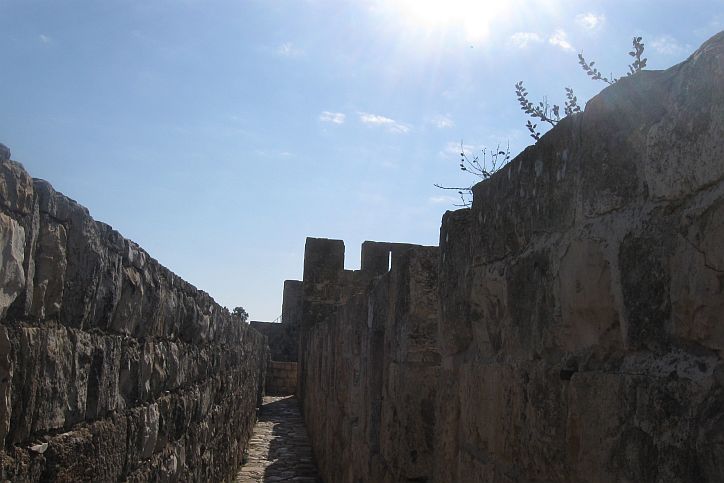 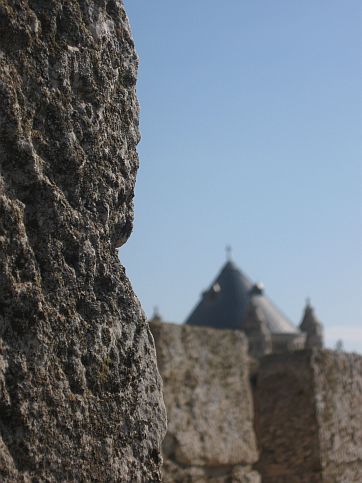 There’s no better way to take in the breathtaking skyline of the Old City than atop the very walls that enclose its magic. Chose between two walking routes, each perched high above the hustle and bustle of the mingling tourists and locals below. • The Southern Route stretches over the Armenian and Jewish quarters to peer out onto the Mamila Shopping Boulevard and the picturesque neighborhoods that surround the Old City like Yemin Moshe and City of David. • The Northern Route soars above the Christian and Muslim quarters before ending at the Lions Gate where the Via Dolorosa begins. Address: Jaffa Gate Entrance Fee