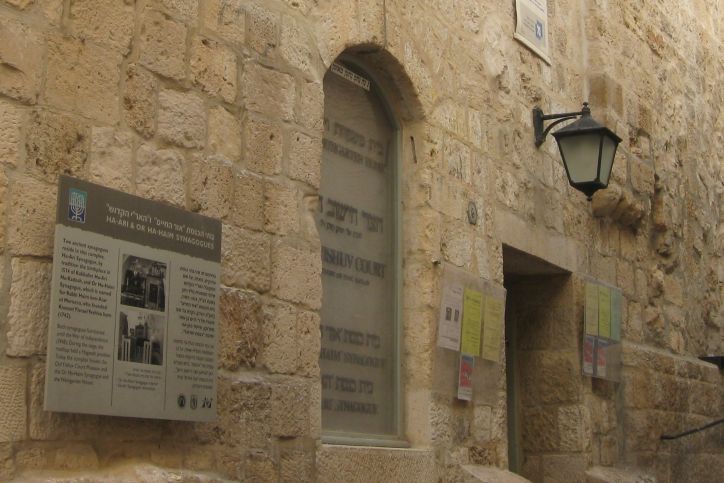 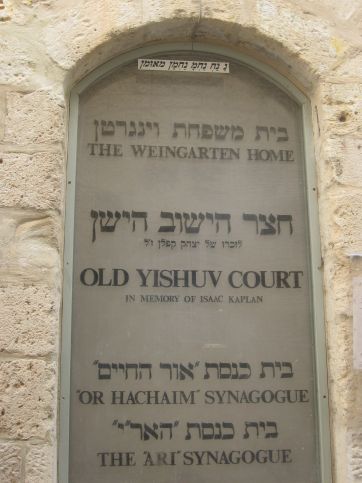 Situated on a narrow street that connects the Jewish Quarter to the Armenian Quarter, this museum, housed in an ancient building, depicts the lives of Old City Jewish residents in the 19th and 20th centuries, until their expulsion in 1948. On display are the living quarters of the Weingarten family who lived in the house from the early 19th century. The rooms are fully furnished and decorated with period artifacts, including objects from the Ottoman and British Mandate periods.

The famous Ari Synagogue is also on the premises.