History of the Old City of Jerusalem 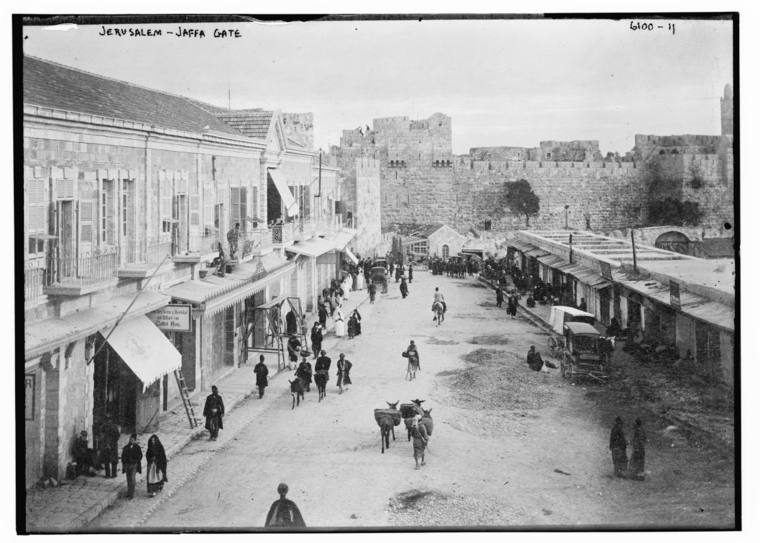 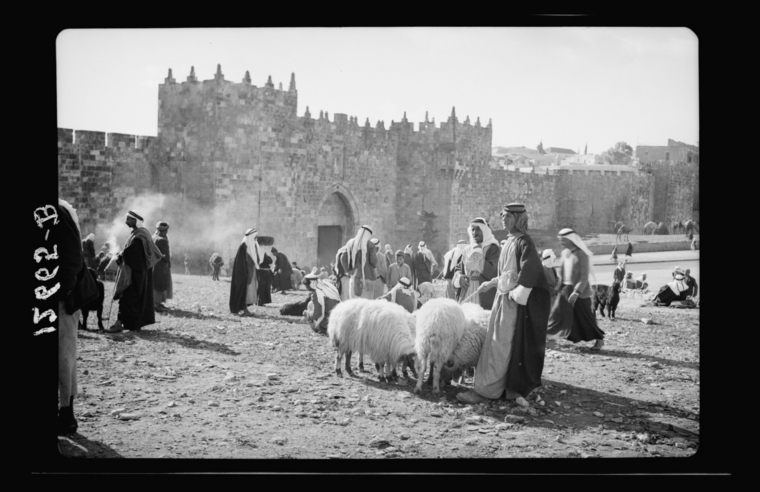 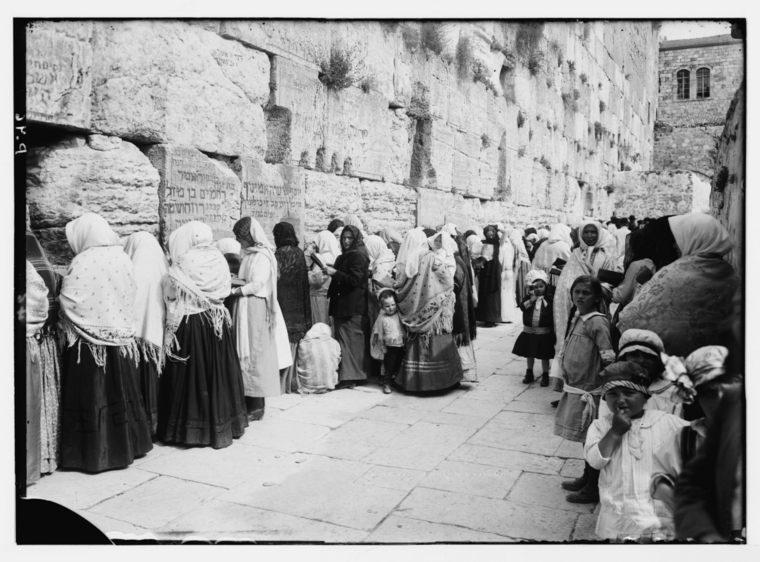 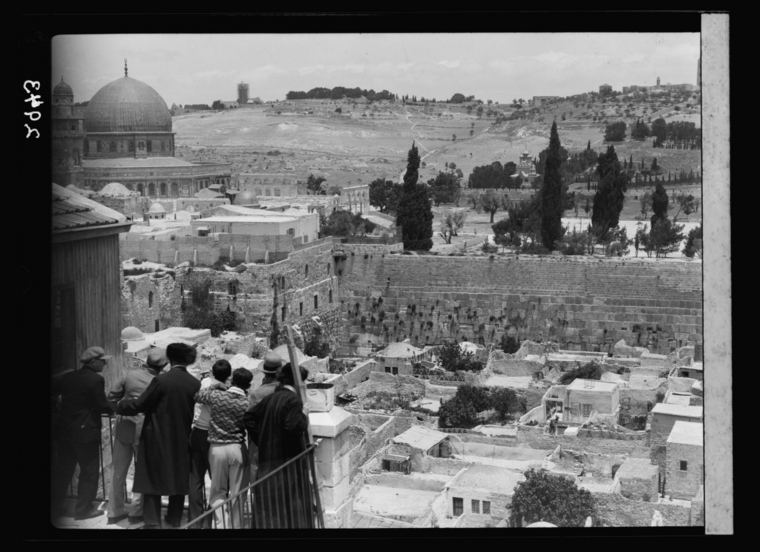 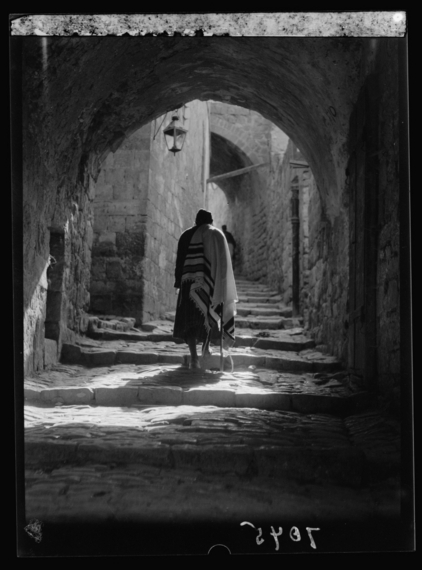 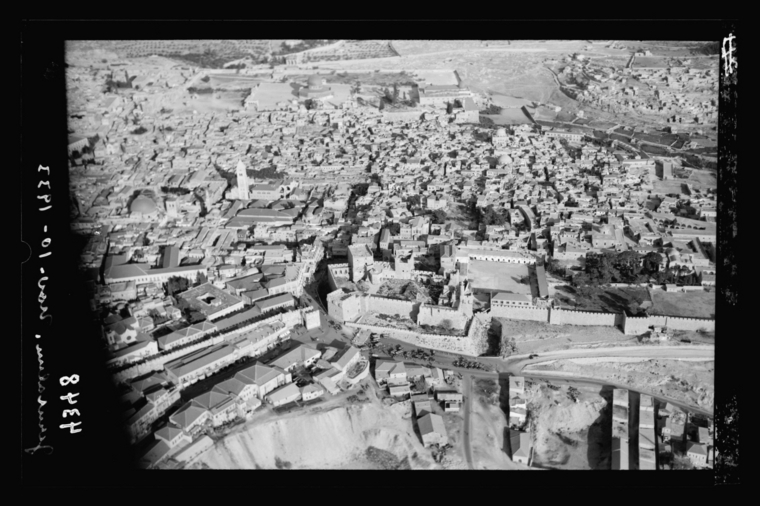 Less than one square kilometer in size, the Old City of Jerusalem has within its walls thousands of years of history and until 1860, constituted the entire city of Jerusalem.

Jerusalem was conquered by King David around 1000 BCE, establishing it as the capital of Israel. The first Temple was built by King Solomon a few decades later and destroyed in 587 BCE by the Babylonians. The Second Temple was built in 516 BCE. Under Greek rule in 175 BCE, the Temple was plundered and desecrated. Following the Maccabean revolt, it is in this Second Temple, that story of the Hanukkah miracle takes place.

Many significant events in the life of Jesus took place in Jerusalem, including the Temptation, Last Supper, Crucifixion, and Resurrection.

In the early 600's CE, significant events in the life of Muhammad take place in Jerusalem, including the Initial Revelations, and the Night Journey. In 620 CE Muhammad declares the Al-Aqsa Mosque as one of the three holiest mosques in Islam. In 636 CE, Jerusalem is conquered again and becomes part of the Arab Caliphate.

The Crusaders invade Jerusalem in 1099 and control the city until Saladin's capture in 1187.

The Ottomans rule Jerusalem from 1516 until after World War I when the British Mandate begins. Following the 1948 War of Independence, the Old City falls under Jordanian control, where it remains until the 1967 Six-Day War, when it is returned to Jewish control for the first time in thousands of years.
+
0