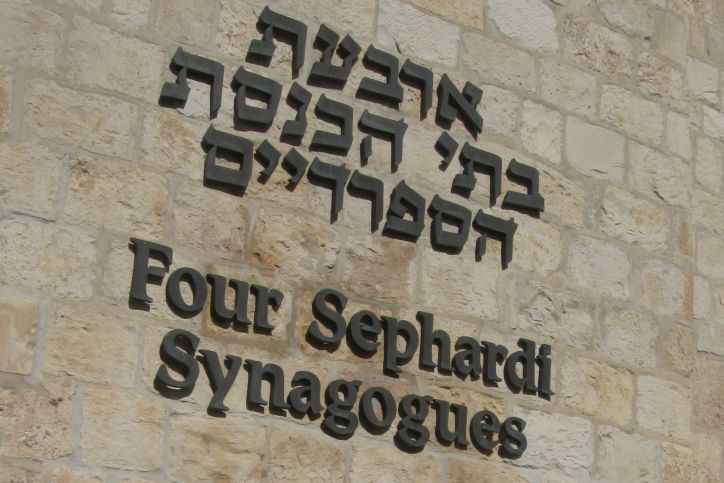 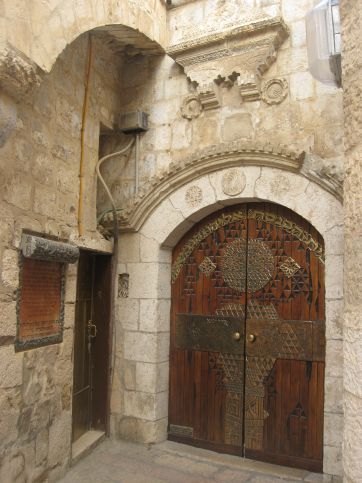 Located in the Jewish Quarter of the Old City, the Four Sephardic Synagogues form a centuries-old complex of four distinct but adjoining synagogues, each built separately to suit the needs of the expanding Sephardic Jewish populations, with their distinct traditions, as they arrived in Jerusalem from around the Mediterranean and Middle East.