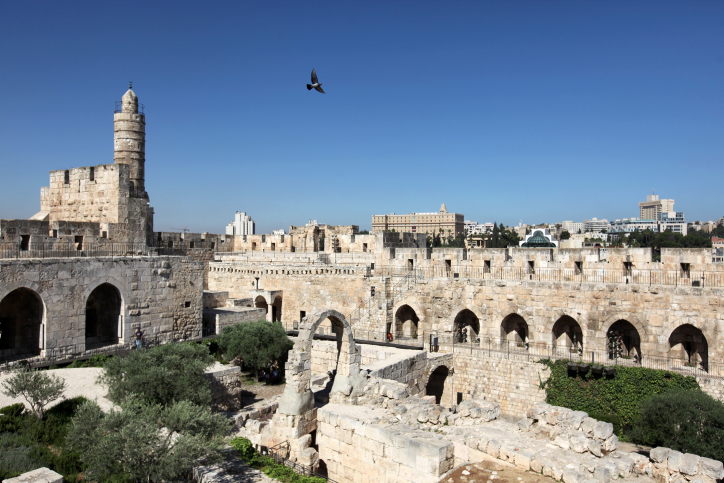 From King David to King Solomon to the Prophet Hezekiah, the City of David, bore witness to ancient Jerusalem’s historic highs and lows. Since the 19th century excavations, led by Charles Warren, a British army officer, amazing relics have been unearthed from these hallowed stones, including 2,000-year-old gold earrings and hundreds of ancient coins. Waterways, cisterns and wells, were also uncovered in the City demonstrating how ancient residents survived in the walled area during sieges and wars.

Among the attractions in the City of David is a waterway walking tour where, armed with flashlights, you can stroll through the underground waterways while observing the urban development of the ancient city above. Address: City of David, next to Western Wall Plaza, close to the Dung Gate Telephone: 02-6268700 / *6033 Call to prearrange tour participation. Payment based on tour selected.
+
0